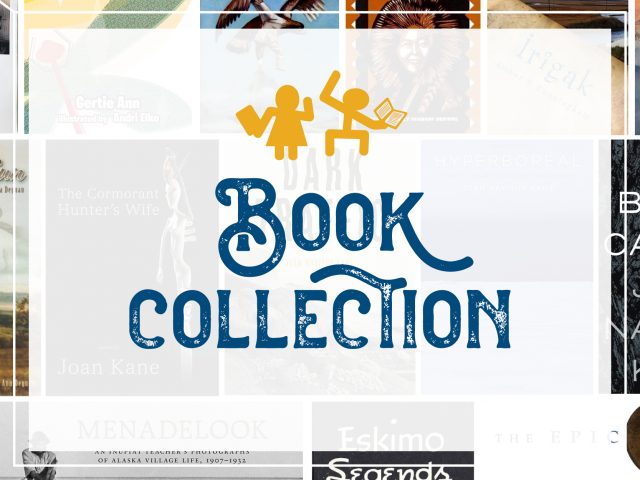 The Bering Strait region has a rich history. In documenting this knowledge, BSNC has collected a wide variety of books written by shareholders, descendants and others about the history of our region, Our People and our lifestyle. The collection of books contains information on ivory carving, survival, the gold rush days, dog mushing and historical and cultural stories of our beautiful region. A language dictionary of one of the dialects spoken in the region is also included. Please be advised that some of the books may be hard to come by but most can be purchased online.

If you know of any other books that should be added to this list, please email media@beringstraits.com. 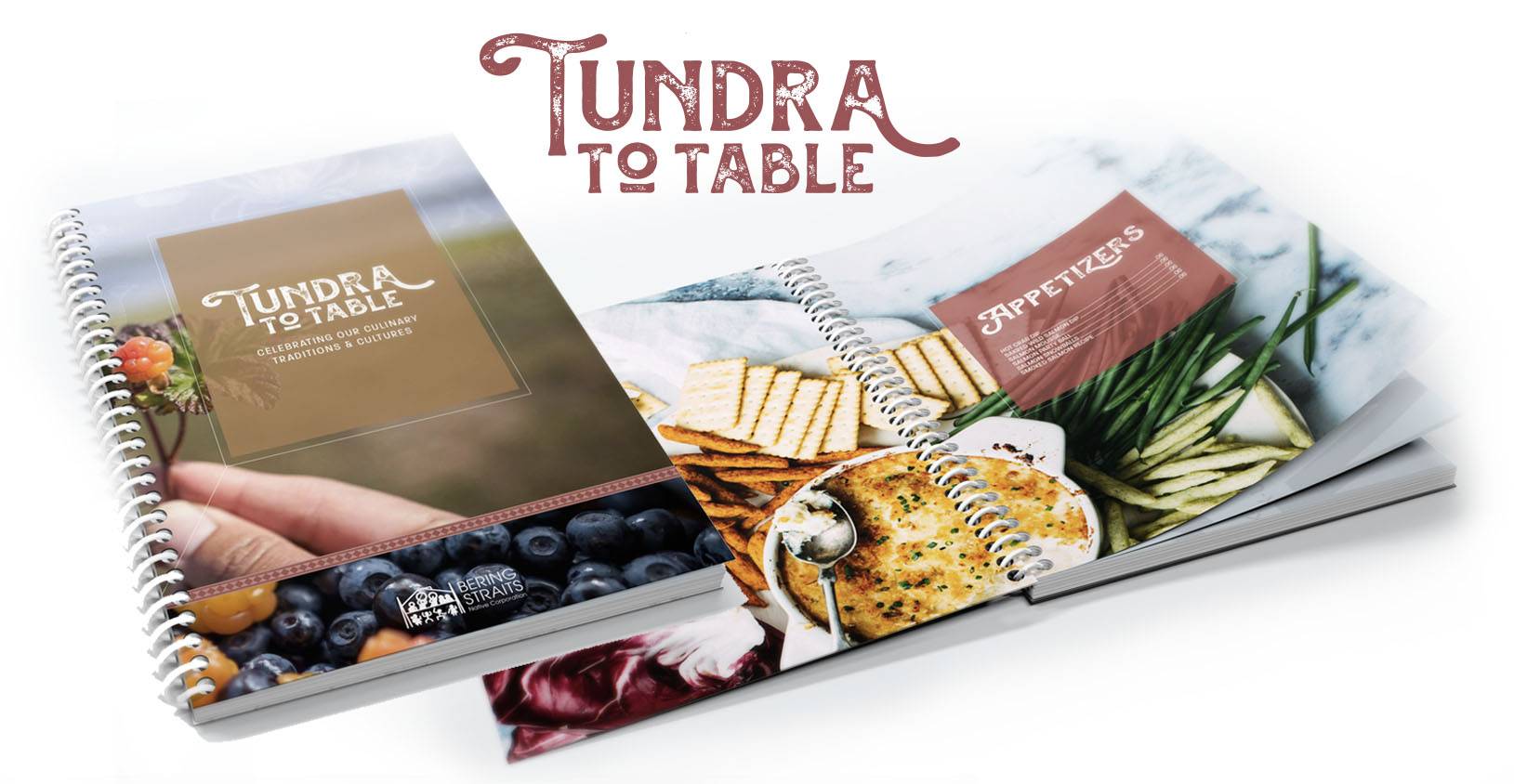 This is the first edition of the Tundra to Table Cookbook. This cookbook celebrates the culinary traditions of our shareholders and descendants, who are Iñupiaq, Siberian Yup’ik and Central Yupik. From the tundra to the table, we celebrate our culinary traditions and cultures. We thank everyone who shared their recipes.

BSNC is pleased to share a series of educational videos celebrating our culture and knowledge. This video series is titled Mazzaq Tigittuaq, Inupiaq for “sunrise.” The culture and traditions of Our People, BSNC’s shareholders and descendants, are key to our strength and resilience. We hope to share cultural knowledge and help uplift and perpetuate the brilliance and beauty of Our People’s traditions. 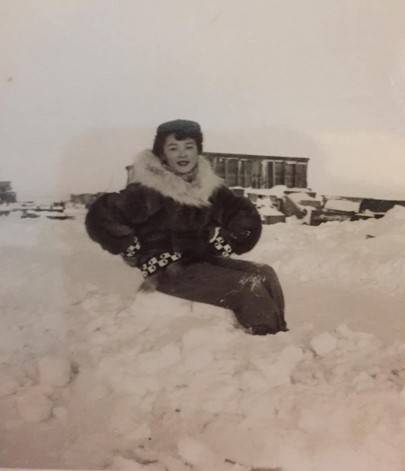 Elva “Willie” Kanuak (Ahmasuk) Amidon was instrumental in the formation of the organization Alaskans on the Potomac, which was active in the early days of the Alaska Native Claims Settlement Act (ANCSA). Alaskans on the Potomac provided supportive services to Alaskans and Alaska Native people visiting Washington D.C. Amidon represented Alaska on a float at President Nixon’s inauguration.

Amidon was born on March 6, 1938, in Wales, Alaska. She is one of 14 children from Harold and Anna Qiliq Ahmasuk. Amidon was a lieutenant in the Civil Air Patrol when she met Gene Loren Amidon, a young airman stationed in Nome and following a romantic courtship, married him on April 23, 1958. Elva and Gene had seven children during their 63 years of marriage. Due to the nature of Gene’s career in the U.S. Air Force, they moved to numerous assignments all over the world and the U.S. including Germany, Turkey, Washington D.C., South Carolina, North Carolina, New York, Mississippi, Missouri and Wisconsin. After retiring from the Air Force in 1977, Gene and Elva returned to Alaska.

Amidon served as an executive assistant at the Shareholder Division of the CIRI Foundation, President of the Ladie’s Auxillary Service at the Alaska Native Medical Center and a court watch for the Cook Inlet Native Association for Abused Women in Crisis. She was also a master seamstress and an avid hunter who shared the majority of her harvest. Amidon passed away on Jan. 12, 2022. 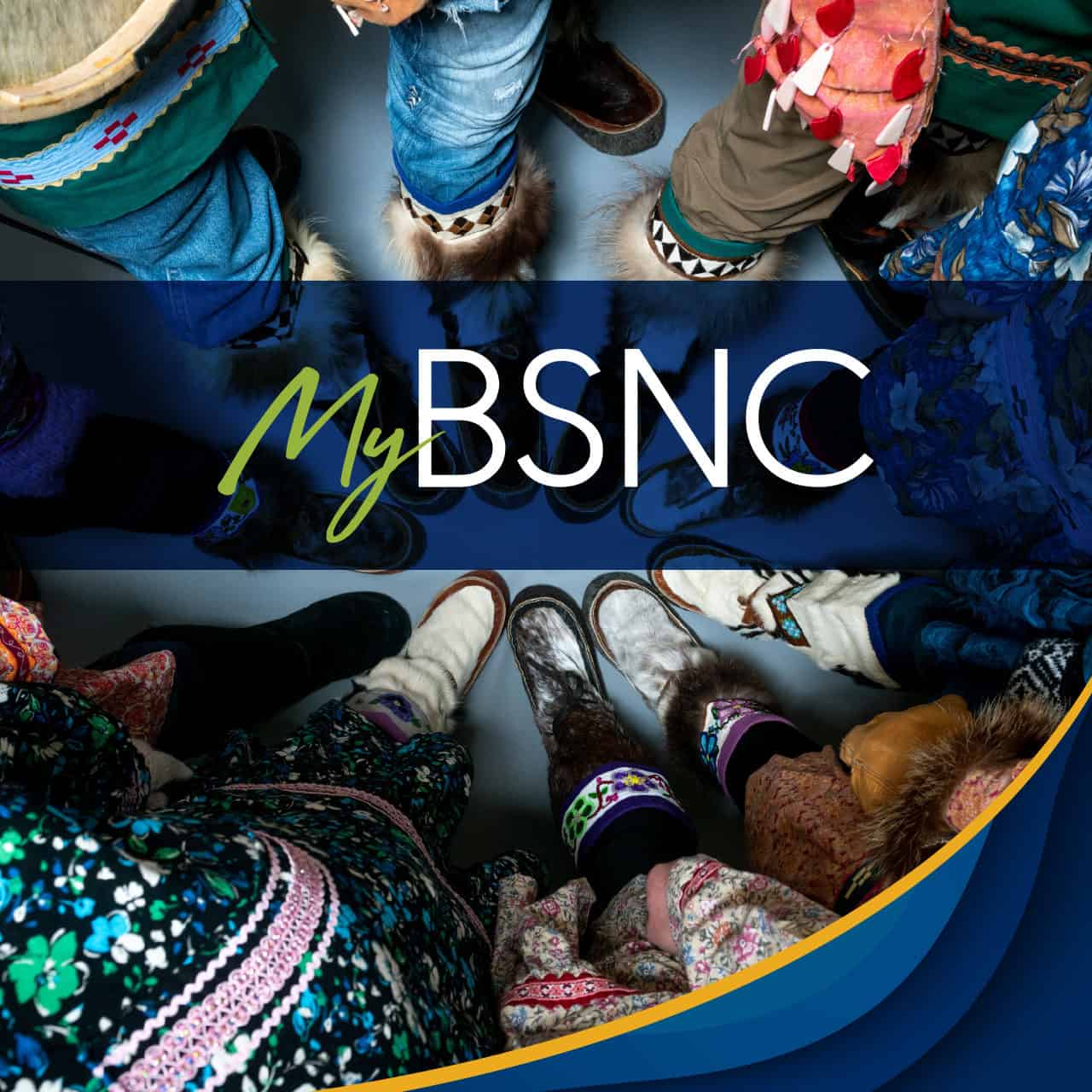 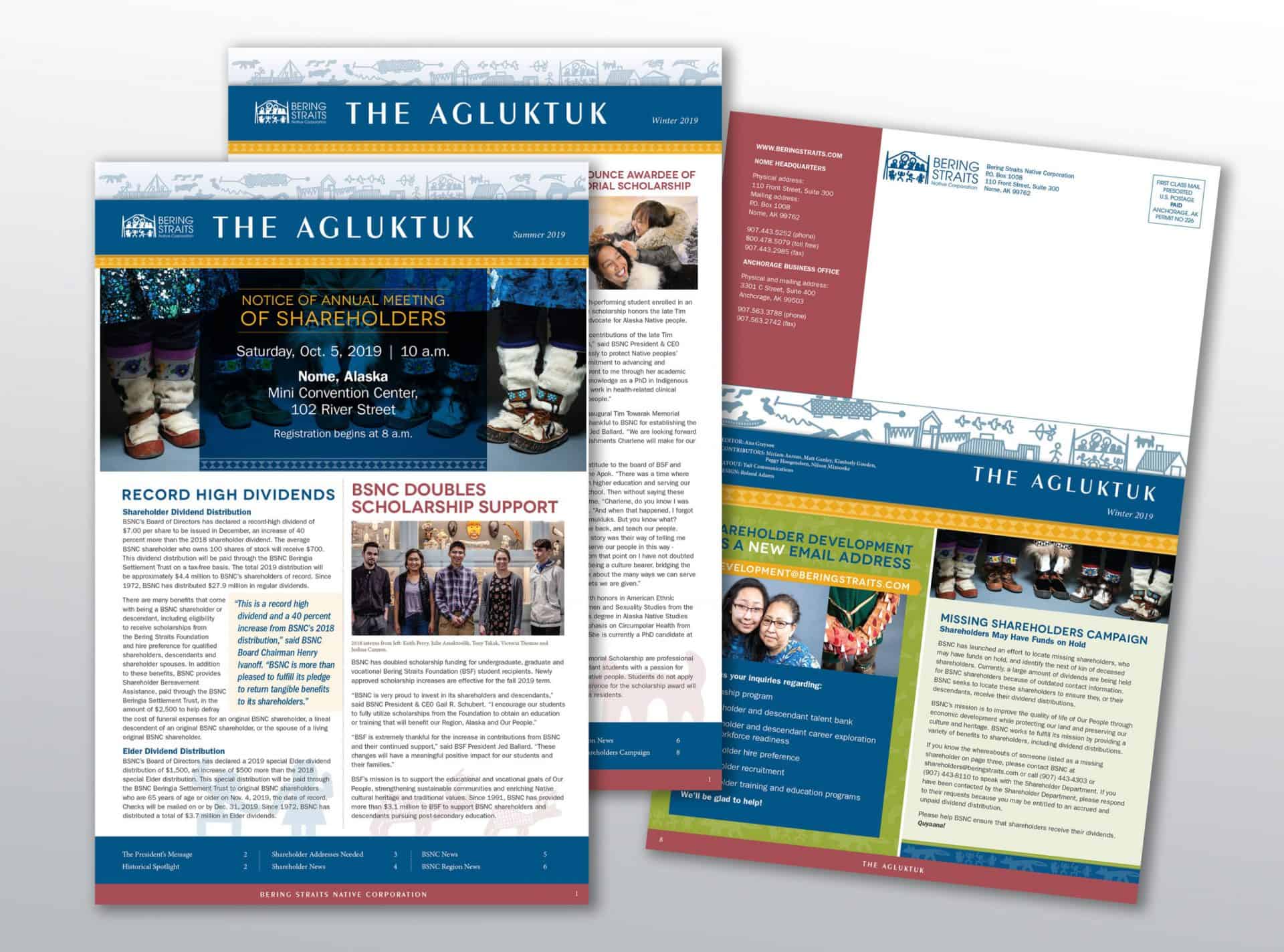 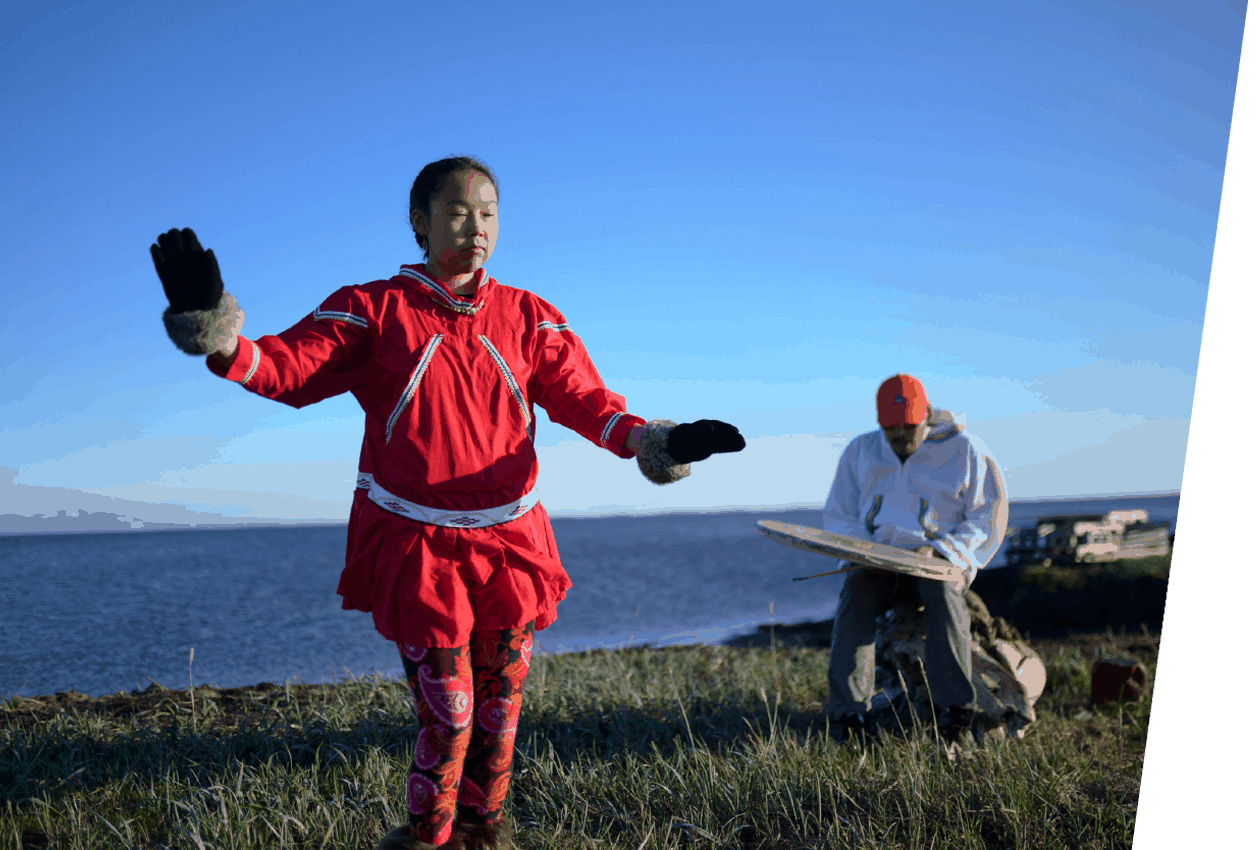