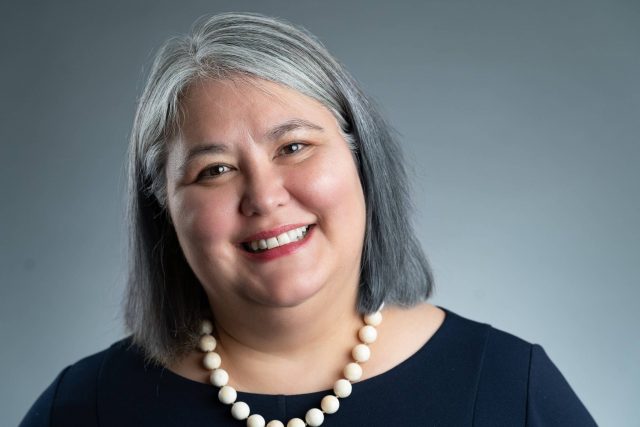 The Bering Straits Native Corporation (BSNC) Board of Directors announced its endorsement of Tara Katuk Sweeney’s candidacy in the special election for Alaska’s only seat in the U.S. House of Representatives. Originally from Utqiaġvik, Sweeney understands firsthand Alaska’s unique challenges and opportunities.

Sweeney has served Alaska internationally as chair of the multi-national Arctic Economic Council. She was the first Alaska Native Assistant Secretary of Indian Affairs in the Department of the Interior, co-chair of the Alaska Federation of Natives (AFN) and served in the cabinet of Gov. Frank Murkowski as Special Assistant for Rural Affairs and Education. Sweeney, a Republican, was co-chair of the late Congressman Don Young’s campaign.

“Tara Sweeney is the most qualified candidate to fill this position,” said Gail R. Schubert, BSNC President & CEO. “Her depth and breadth of service at all levels, in both public and private sectors, simply cannot be matched by any other candidate running for this seat.”

The special election to fill the remainder of Congressman Young’s term begins with a by-mail open primary, with ballots due or postmarked by June 11. The top four candidates will advance to a special ranked-choice general election on Aug. 16.