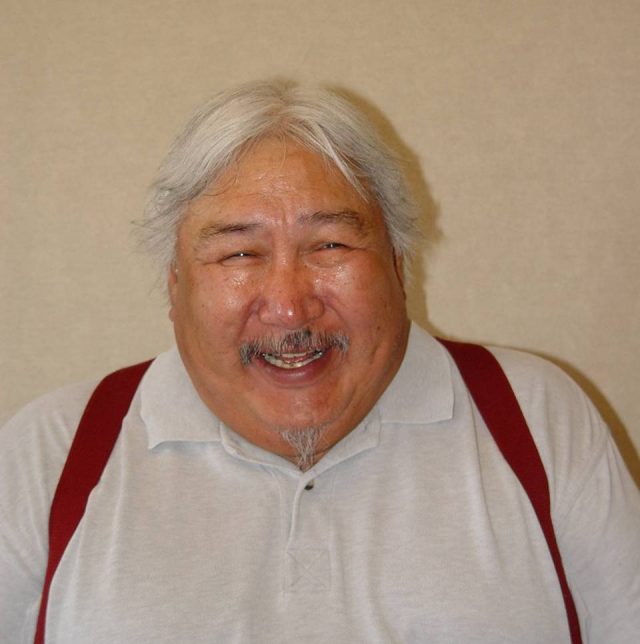 BSNC offers its condolences to the family and friends of former BSNC Board Director Perry Mendenhall. Mendenhall served as BSNC Director from 2001 to 2007. He was active in his community and served the region and state for 40 years on the boards of Sitnasuak Native Corporation, Nome Eskimo Community, Northwest Community College, Inuit Circumpolar Council, Northern Norton Sound Fish Advisory Board, Arctic Native Brotherhood, RurALCap, Alaska Federation of Natives and several more. Mendenhall passed away in Nome on March 30, 2022. His family plans to hold a celebration of life in June at his camp.