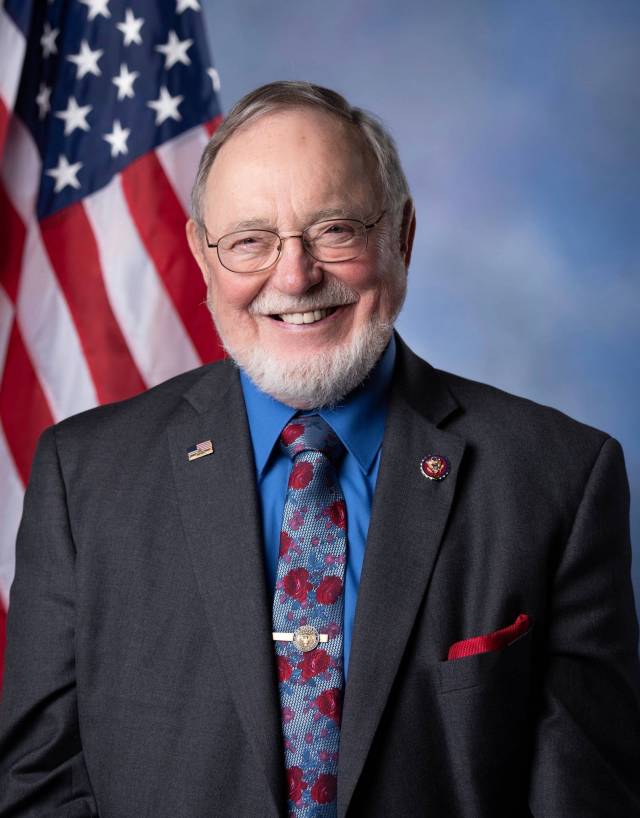 BSNC deeply mourns the passing of U.S. Congressman Don Young. Congressman Young was the longest-serving member of the House of Representatives and of Congress in history, having represented Alaska for 25 terms.

“Don Young was my Congressman for life and his legacy advocating for Alaska will always be remembered,” said BSNC President & CEO Gail R. Schubert. “He was a friend and tireless supporter of Alaska Native people. Congressman Young worked hard to help BSNC shareholders by helping the Corporation fulfill its ANCSA land entitlement by championing two significant Congressional actions: The Salmon Lake Lands Consolidation Act of 2012 and the Conveyance of Port Clarence/Point Spencer through the 2016 Coast Guard Reauthorization Act. He was a staunch and vocal supporter for all Alaskans.”

Congressman Young has passed more bills – a majority with an Alaskan focus – into law than any other member of the House of Representatives. Congressman Young was first sworn in as a freshman to the 93rd Congress after winning a special election on March 6, 1973 and worked for Alaska until his passing today. He sought out new ideas and different perspectives, was approachable and engaged, and genuinely committed to Alaska – our people and our communities. Congressman Young, you will be missed.