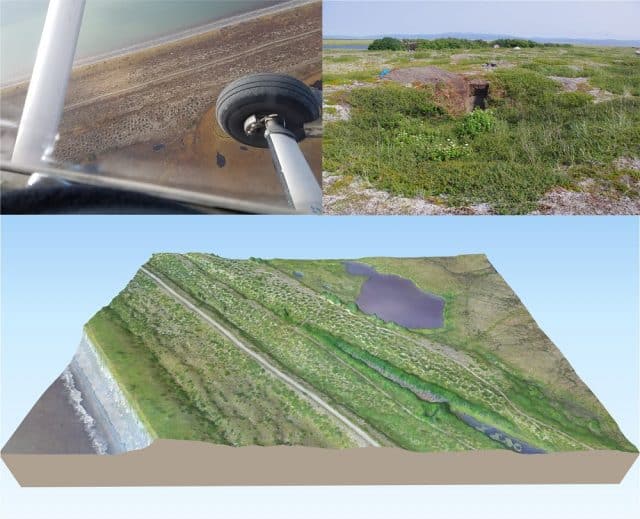 The Shaktoolik Archaeology Project is an ongoing multiyear investigation of the archaeological record near the Native Village of Shaktoolik, undertaken by personnel and students of the University of California, Davis (UC Davis), in coordination with Shaktoolik Native Corporation. One study revealed that the inhabitants of this area developed sophisticated maritime practices as early as 500 BC and lived in the area year-round utilizing intricate netting for their subsistence practices.

There are many archaeological sites of significance around Shaktoolik. The Shaktoolik Archaeology Project has studied several of them and found artifacts including tools, decorative pieces, trade beads and various other items made from wood, bone, ivory and stone.

Difchahak (or Tivcaraq) is one of the largest historical coastal village sites ever recorded, with well more than 170 house depressions. The square-shaped semi-subterranean houses were large, with some being more than 30 feet long. Remnants of some house depressions can even be seen from the air. Historical residents of Difchahak subsisted on seasonally available species, including salmon, mussels, saffron cod, ptarmigan, ducks, geese and seal. 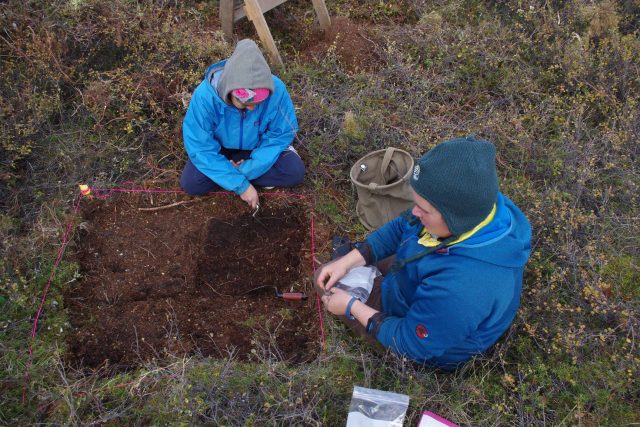 The Shaktoolik Archaeology Project hired local interns, including Chantelle Nakarak, Sheri Nakarak, Desiree Rock, Levi Sagoonick, Ashley Sookiayak and Allyson Takak. Due to the COVID-19 pandemic, the UC Davis group was unable to return to Shaktoolik in 2020 but looks forward to continuing the project once travel can be safely resumed.