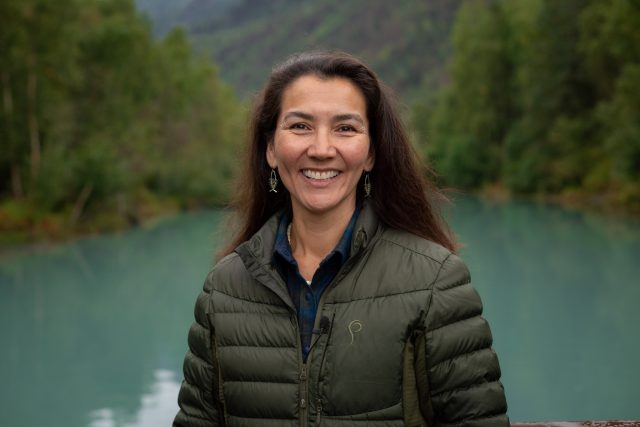 “With 10 years of experience in the Alaska State Legislature, including eight years as chair of the bipartisan Bush Caucus, Peltola brings the experience and collaborative approach Alaskans need in the People’s House,” said BSNC President & CEO Gail R. Schubert. “We are proud to stand with Mary.”

Peltola began her distinguished career in public service at the age of 24 when she was first elected to the Alaska House of Representatives. She served in the state House for a decade, from 1999 to 2009, championing economic opportunity for all Alaskans. She made history as the first Alaska Native and first woman elected to represent Alaska in Congress after winning the special election for Alaska’s At-Large Congressional District this year. She will now serve the remainder of the current term in Congress and is running to continue giving Alaskans a powerful voice in Congress in the upcoming full term.