Bering Straits Native Corporation (BSNC) has announced the awardees of it 2017 Young Providers Award as Fisher Dill of Unalakleet and Corey Ningeulook of Shishmaref. The Young Providers Award honors young people from the BSNC region who contribute on a daily basis to the health and well-being of their families, communities and culture. The BSNC Board of Directors has chosen to posthumously honor Norbert Kakaruk by presentation of the awards. Dill and Ningeulook will be recognized at the 2017 Annual Meeting of Shareholders on Oct. 7 in Nome, Alaska. 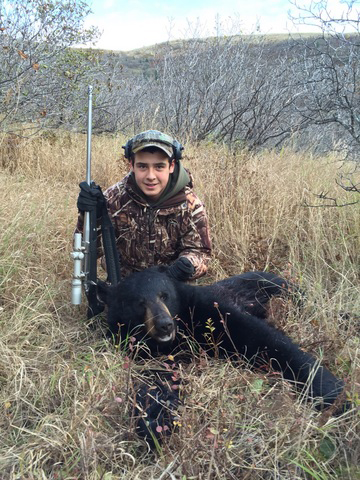 Fisher Dill is a provider throughout the year and spends a great deal of time outdoors in the Unalakleet countryside hunting, fishing and gathering subsistence foods for his family, community members and Elders. He learned how to hunt and fish from his late grandmother Janet Koutchak and his late great-grandfather Jack ‘Papa” Koutchak Sr. Dill honors their memories by respectfully continuing their traditions. Dill is a student council member, active volunteer at Unalakleet High School and an Alaska Federation of Natives Youth and Elders representative. Dill also owns his own award-winning photography business.  His photographic depictions of rural Alaska show traditional life in a positive light while supporting traditional cultural values and helping instill pride and confidence in his community. 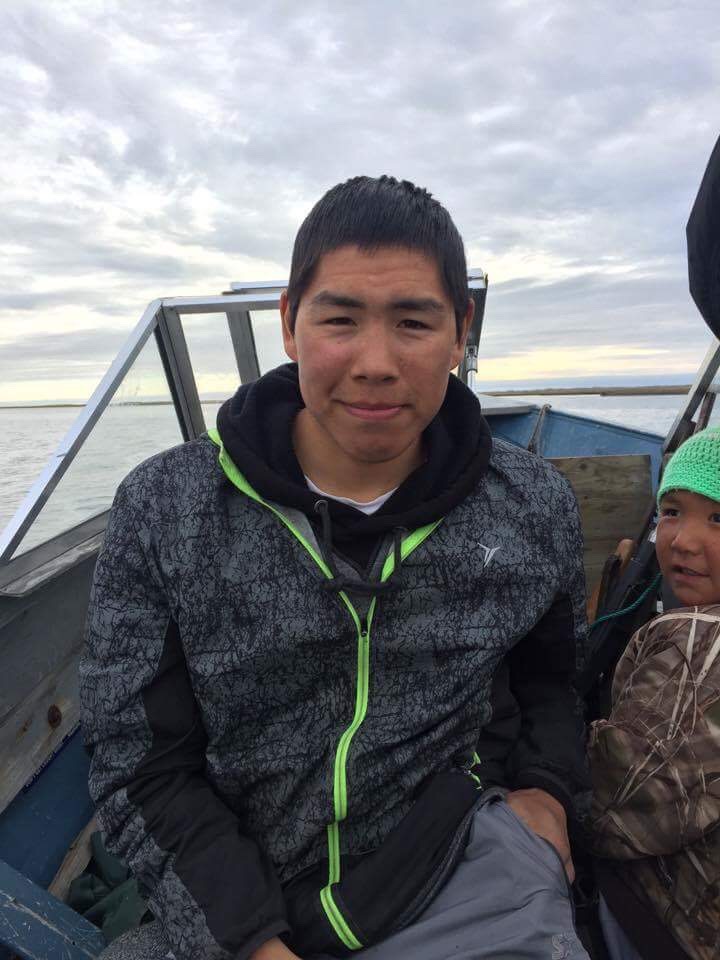 Corey Ningeulook serves as a role model for his community of Shishmaref by engaging other youth in positive, healthy activities such as playing Eskimo baseball and other traditional games and teaching other youth how to repair ATVs, snowmachines, motorcycles and build new bicycles. Ningeulook is an active hunter and often shares his catch with Elders and families in Shishmaref who do not have subsistence hunters in their families. Ningeulook’s in-depth knowledge of ice conditions helped him and six other hunters get back to land safely after they were stranded in sea ice during a walrus hunting trip in July 2016.

This year’s awards are named in honor of the late Norbert Kakaruk, a Qawiaramiut Elder from Mary’s Igloo who passed away on Dec. 22, 2013.  Born in a sod house, and three months premature, Norbert faced a number of physical obstacles as he grew up, spending time at Igloo and Pilgrim Hot Springs.  He lost his eyesight at a young age and attended trade school, becoming an excellent mechanic and carpenter. In recent decades he came to be recognized as a true culture bearer, and gave his time freely to anyone interested in Qawiaramiut history and culture. Norbert’s lifelong perseverance in the face of difficult challenges stands as a model for young and old alike.  His traditional knowledge, generosity, and kindness will be remembered by all who were fortunate enough to know him.