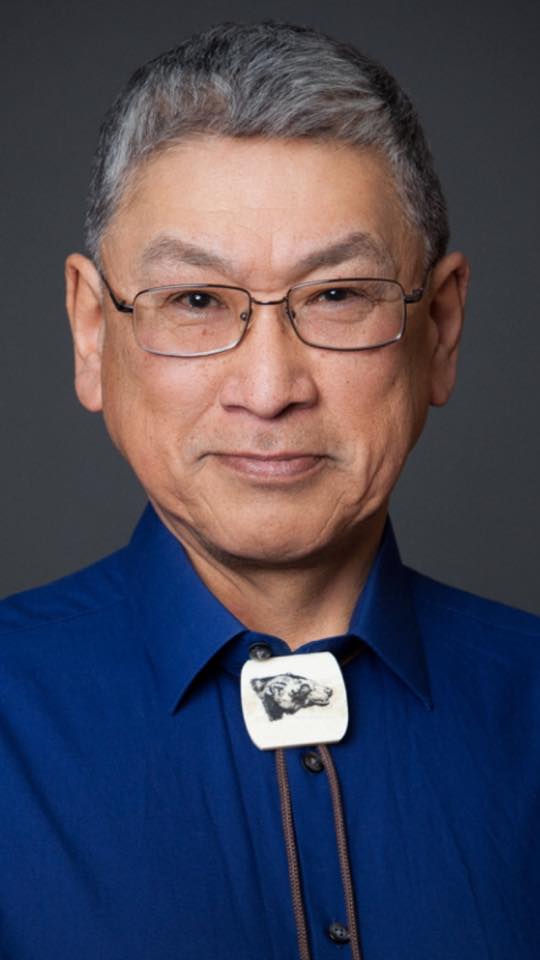 BSNC mourns the unexpected passing of former BSNC Board Director Percy Nayokpuk. Percy was elected to the BSNC Board in 1985, and served for thirty years on the Board.

Percy was an active and dedicated community member who valued and practiced our subsistence way of life. He also spent many years marketing Native art at the Alaska Federation of Natives annual convention.

Percy was born and raised in Shishmaref, and attended the University of Alaska where he studied Business Administration. In 1980, he began working as assistant manager of Nayokpuk General Store and later became the owner and general manager. He formerly served as the Mayor of Shishmaref and as past president of the Shishmaref Native Corporation. He will be remembered as an active and dedicated community member who valued and practiced our subsistence way of life. Percy passed away on Aug. 2, 2022.

Please keep Percy’s family in your prayers as they navigate this difficult time.