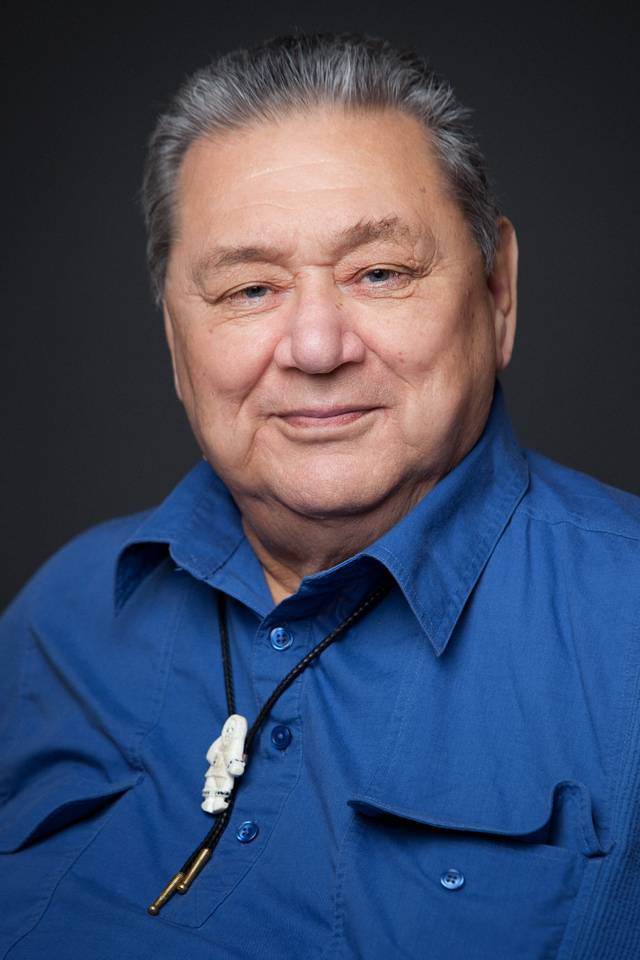 It is with great sadness that Bering Straits Native Corporation (BSNC) announces the passing of Board Chairman Henry Ivanoff Sr. Chairman Ivanoff passed away after a brief illness on March 30, 2022, with family by his side. Chairman Ivanoff served on the BSNC Board of Directors since 1978, as BSNC’s President from 1985 to 1989 and as BSNC’s Board Chair since 1989. He has the distinction of being the longest-serving board member and Chairman in BSNC’s history.

“Henry served BSNC with strong commitment and integrity,” said BSNC President & CEO Gail R. Schubert. “I am thankful for his guidance and wisdom over the many years. BSNC is blessed to have been shaped by Henry’s leadership and vision, which was an important component of BSNC’s growth. He was an excellent advisor whose instincts and leadership were important to the transformation of BSNC. Henry continuously demonstrated BSNC’s values, which arise from the culture of Our People: We honor our commitments, we empower one another, we respect diversity and we lead with responsibility. While his legacy will live on, Henry will be dearly missed.”

Chairman Ivanoff was born on Feb. 20, 1944. He was the eldest child of Ralph and Laura Ivanoff. He graduated from the Unalakleet Covenant High School in 1963. In 1965, he earned his First-Class Radio License from the Radio Broadcast School of Tacoma, Wash. He worked in the broadcasting industry for more than 50 years, providing radio service to several villages in western Alaska.

Chairman Ivanoff actively served the people of the Bering Strait and the Alaska Native community for many decades. His board service includes the Alaska Federation of Natives, Community Enterprise Development Corporation, Bering Sea Fishermen’s Association, Norton Sound Economic Development Corporation, Unalakleet Native Corporation and the Rural Alaska Television Network. He also holds the distinction of being the longest-serving Mayor of Unalakleet, having served from 1994 to 2006.

Chairman Ivanoff will be greatly missed by his large extended family, the BSNC Board of Directors and employees, his broad network of dear friends, and by all who knew him in our region’s communities. The BSNC Board and management express our deepest condolences to his wife Yvonne and his beloved family. A Memorial Service will take place in Anchorage at 3 p.m. on Sunday, April 3 at the First Evangelical Covenant Church (1145 C. Street). A Celebration of Life will take place in Unalakleet on April 9 at 2 p.m.