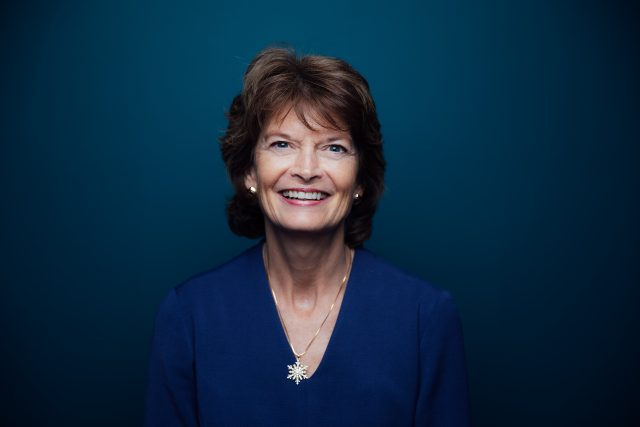 The Bering Straits Native Corporation (BSNC) Board of Directors announced their endorsement of U.S. Senator Lisa Murkowski for reelection to the United States Senate. Sen. Murkowski is considered the leading expert in Congress on Arctic policy and polar affairs. Sen. Murkowski works to raise awareness amongst her colleagues on Capitol Hill that the U.S. — because of Alaska—is an Arctic nation.

“Sen. Murkowski has worked hard to represent all Alaskans, working diligently on issues important to our state – responsible natural resource development, protecting our subsistence lifestyle and growing a stronger military presence in Alaska,” said BSNC President and CEO Gail R. Schubert. “She is a fierce advocate for the Arctic region and the people who live there.”

For more than two decades, Sen. Murkowski has worked tirelessly for Alaskans. She has earned a reputation in the Senate for her ability to work collaboratively and across the aisle to reach common sense solutions. She has championed critical issues that address the unique needs of Alaska Native people and communities. Sen. Murkowski understands the complexities, challenges and opportunities created by the Alaska Native Claims Settlement Act.

This endorsement represents the position of BSNC’s Board of Directors. BSNC encourages shareholders and descendants of voting age to exercise their right to elect a candidate of their choice and to vote. Every vote counts and Alaska Native representation matters. No matter where you live or who you personally support in the upcoming elections, BSNC hopes you make your voice heard by casting your vote this fall. For more information on the upcoming elections, voting locations, or voting registration, visit https://www.elections.alaska.gov/Core/AKvoterinformation.php.