Bering Straits Native Corporation (BSNC) is pleased to announce the awardees of its 2020 Young Providers Award as Shayla Titus of White Mountain honoring the late Minnie A. Tucker and Michael Ahkinga Jr. of Wales honoring the late Vincent Ayac Kunnuk. The Young Providers Award honors young people from the BSNC region who contribute on a daily basis to the health and well-being of their families, communities and culture. Titus and Ahkinga will be recognized during the 2020 Annual Meeting of Shareholders which will be held virtually at 10 a.m. on Saturday, Oct. 3, 2020. 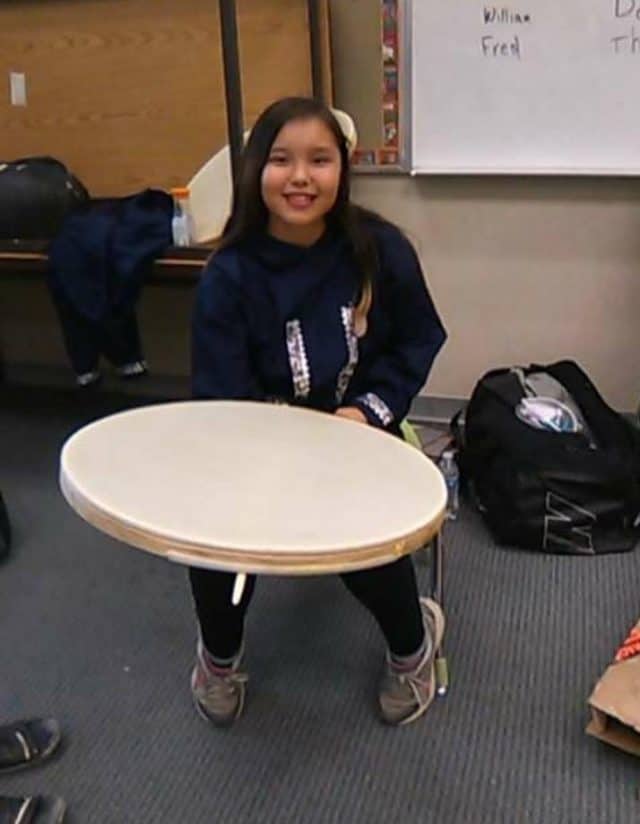 BSNC descendant Shayla Titus cares for her grandmother Mary Rose Ann Titus year-round in White Mountain and at their camp in Council. She chops wood, hauls water, picks berries, goes fishing, helps cut up wild game and shares what she harvests or gathers with others. Titus mentors her nieces and nephews and cousins on which berries are the right ones to pick and teaches them how to cut fish and game.

Traditional values are very important to Titus. She actively helped revive Eskimo dancing in her community and learned not only to dance, but drum as well. Her voice is powerful, and she has the very rhythm of Eskimo dancing in her soul, which can be felt and seen. Titus is involved in her school’s youth leadership group and is a suicide prevention advocate for her classmates and peers. She plays basketball and volleyball, enjoys running and participates in the Native Youth Olympics. Titus earns straight A’s in all her classes and is a positive role model for others. She is community-oriented and cares deeply about the health and well-being of White Mountain. Her parents are Amy Titus and Tyrone Buffas Sr.

Titus will be recognized in honor of the late Minnie A. Tucker of Nome who always put the people around her first. Known for watching and raising many children, Tucker took care of others and taught them to care for themselves. Her favorite place to spend time was at camp where she tended to her garden of rhubarb, lettuce, radishes and green onions. On the land, she picked greens, too-guy-ooks and berries and from the water she caught salmon and prepared them to dry, smoke, pickle, can or freeze. Tucker would comb the beach for firewood and burled logs so she could prepare traditional food and heat her cabin, where she was happiest. Whether it was salmon, moose or caribou or even seeds for the birds, she always had plenty for everyone. Tucker was an incredible cook and often experimented with new recipes. She left a legacy of being a humble and caring neighbor and friend. She always helped those in need and never expected anything in return. Tucker passed away April 28, 2010. 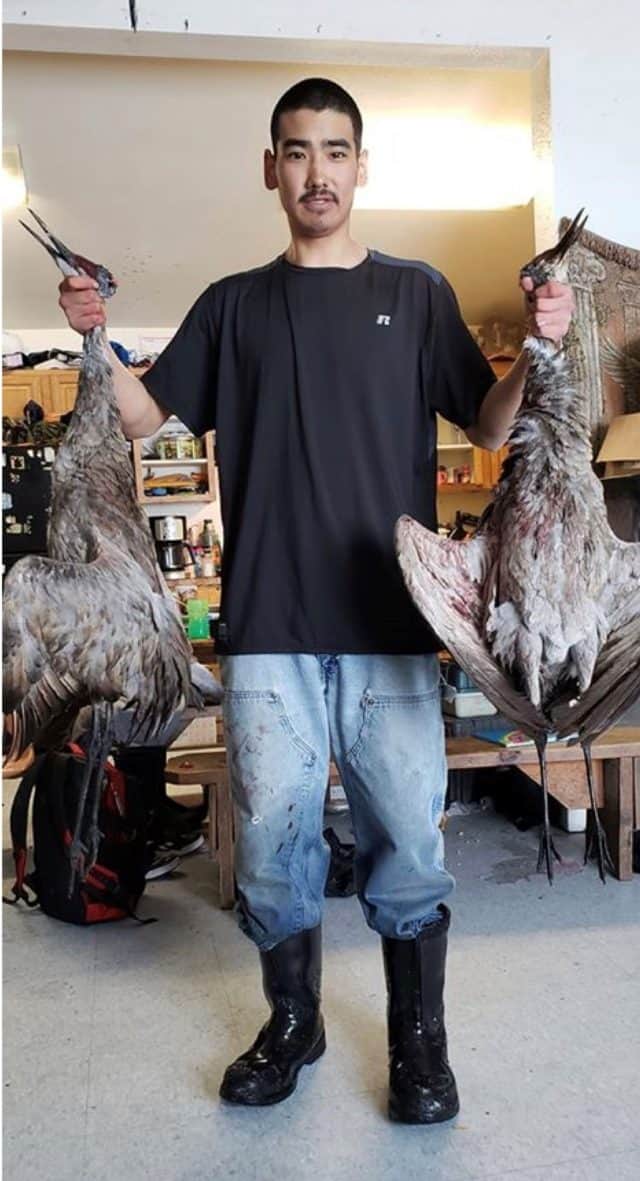 Since he was a toddler, BSNC descendant Michael Ahkinga Jr. of Wales has learned the subsistence way of life including gathering, hunting, cooking, preserving, storing and celebrating Native food from each season. Ahkinga is now 21 and has gained the confidence to become a successful hunter and gatherer. Ahkinga teaches the subsistence way of life to other youth in his community. With everything he catches or harvests, he always gives choice meats and gatherings to local Elders out of respect. Ahkinga also participates in Eskimo dancing and is always ready to volunteer and help his community without being asked. His parents are Terry Crisci and Michael Ahkinga Sr.

Ahkinga will be recognized in honor of the late Vincent Ayac Kunnuk. Kunnuk was born on King Island, Alaska, the second child in a family of 12 siblings. Kunnuk was trained at an early age to provide for his family by watching and learning the needed skills from his grandfather, Chief Olaranna. Kunnuk was able to continue living a subsistence lifestyle until the age of 83. Kunnuk left King Island and joined the Army when he was 18, after serving for a period of time, he chose to make his home in Seattle, Wash., where he lived for 10-years working with the Japanese People and learning to speak nearly fluent Japanese.

Kunnuk moved back to Nome, Alaska, where his parents were residing, so that he could help provide their need for Native foods. He retired from Alaska Commercial Co. in 1983 and relearned the art of ivory carving, becoming an accomplished artist specializing in traditional type carvings. In 1959 Kunnuk joined the National Guard and served his country for 23-years and six-months, retiring as Master Sergeant (E-8) in 1983. He has received the Sergeant Major’s Award, the Master Sergeant’s Freedom Team Award, a certificate for outstanding service to the nation as a United States soldier and the Chief’s Challenge Award. Kunnuk received the Distinguished Service Medal for outstanding dedication to performance of his unit’s missions. He also received a Medal of Commendation for personally supervising the rescue of a family of 10 during the Nome flood in 1974, only minutes before their home was swept out into the Bering Sea. Kunnuk passed away on May 24, 2017.