(Unalakleet, Alaska) –Bering Straits Native Corporation (BSNC) has announced the awardees of its 2015 Young Providers Award as Heather Jackson of Shaktoolik and Nick Hanson of Unalakleet. The Young Providers Award honors young people from the BSNC region who contribute on a daily basis to the health and well-being of their families, communities and culture. This year, the BSNC Board of Directors has chosen to posthumously honor the late Herbie Nayokpuk and Sinrock Mary by presentation of the awards. Jackson and Hanson will be honored at the 2015 BSNC Annual Meeting of Shareholders on Oct. 3, in Nome, Alaska at the Mini Convention Center. 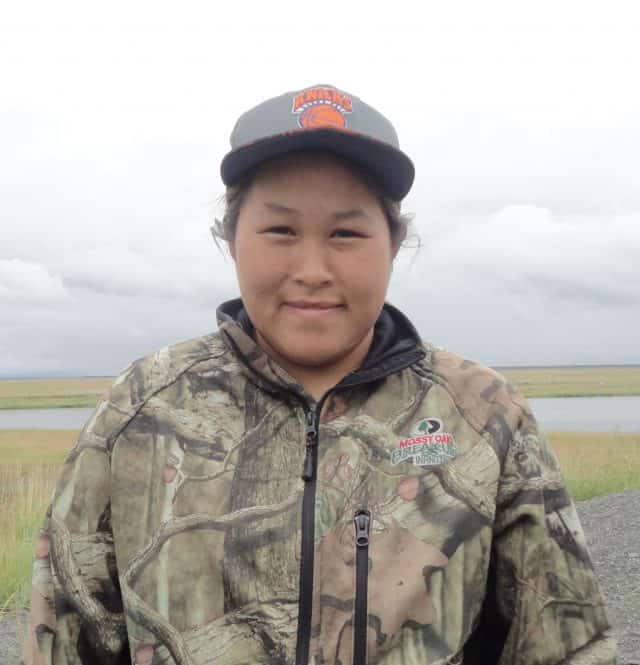 Heather Jackson, a 20-year-old basketball enthusiast, was taught and embraces the subsistence way of life by providing for her family and the Elders year-round in her village. A young role model, Jackson encourages others to live a drug-free lifestyle. Jackson will receive the award honoring Sinrock Mary, the Queen of Reindeer, who overcame incredible personal hardship and discriminatory laws against women and Alaska Native people to become a successful business woman. Confident and assertive with business smarts, Sinrock Mary was also good-natured, generous and set a positive example for women. 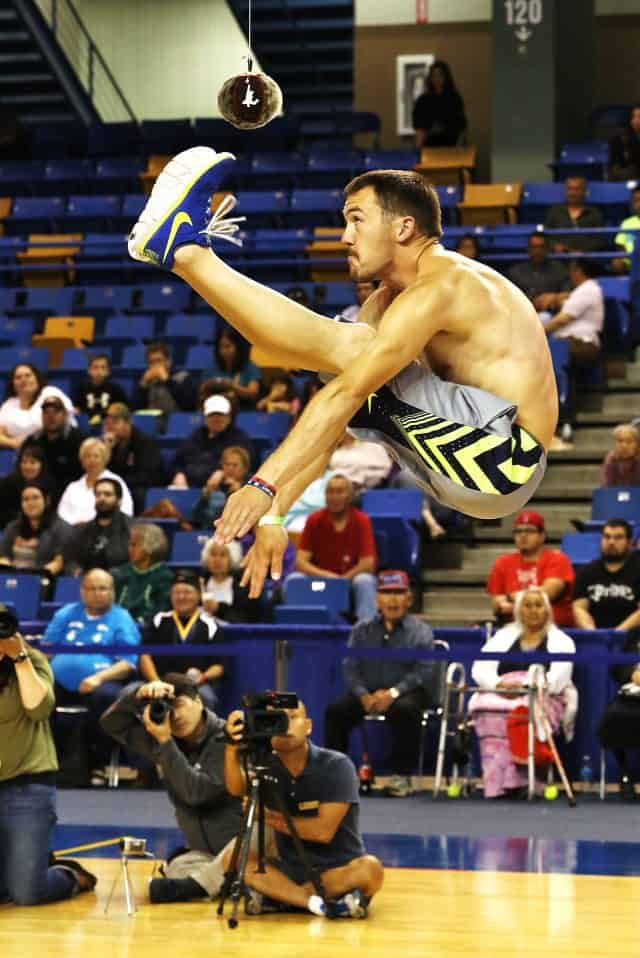 Nick Hanson, who competed on NBC’s “American Ninja Warrior”, is an active community member and suicide prevention advocate. As a positive role model, motivational speaker and Native Youth Olympic, basketball and volley ball coach, Hanson embraces traditional activities and relishes the role as a mentor of young people. Hanson will receive the award honoring Herbie Nayokpuk, also known as the Shishmaref Cannonball, who was an avid and well-known Iditarod musher. Although Nayokpuk never won the Iditarod, he was known as a very formidable competitor and was inducted into the Iditarod Hall of Fame.