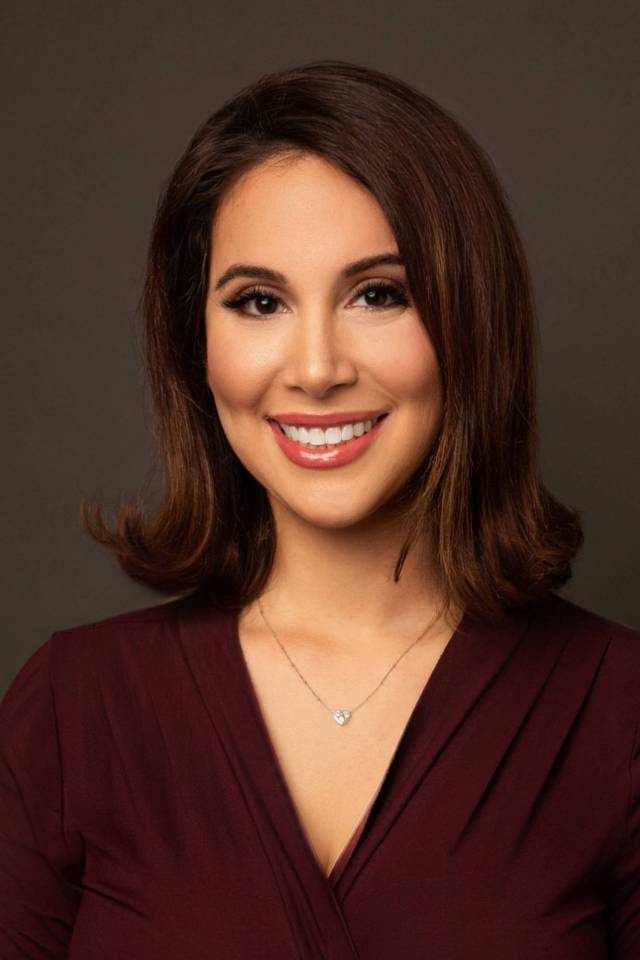 BSNC is pleased to announce the promotion of shareholder Miriam Aarons to Vice President of Corporate Communications. In her new role on the executive leadership team, Aarons will continue to lead and grow BSNC’s communications and marketing initiatives.

“Miriam is a skilled and experienced professional with a long list of accomplishments that demonstrate her ability to be an innovative and effective leader,” said BSNC Senior Vice President and General Counsel Mary Pate. “We recognize Miriam’s substantial contributions and her positive impact on the corporation. She is results-oriented and has proven herself to be an invaluable asset to BSNC.”

“We are excited to see Miriam’s continued leadership in her new role,” said BSNC President & CEO Gail R. Schubert. “With her dedication, I know that her work will continue to enhance our mission to improve the quality of life of Our People through economic development while protecting our land and preserving our culture and heritage.”

Aarons is the daughter of Dr. Charlie Aarons and the late Martha Anagick Aarons of Unalakleet. Aarons is Inupiaq and an enrolled tribal member of the Native Village of Unalakleet. She earned a bachelor’s degree in Political Science with a field concentration in International Relations from Columbia University.