(Anchorage, Alaska) – Bering Straits Native Corporation is proud to announce that BSNC Descendant/ Intern, Willie Drake, has been selected as a U.S. Arctic Youth Ambassador for the 2015-2017 Arctic Council Chairmanship. As an Arctic Youth Ambassador, Drake will help build awareness at home and abroad on how to sustain communities, cultures and the environment in a changing Arctic. 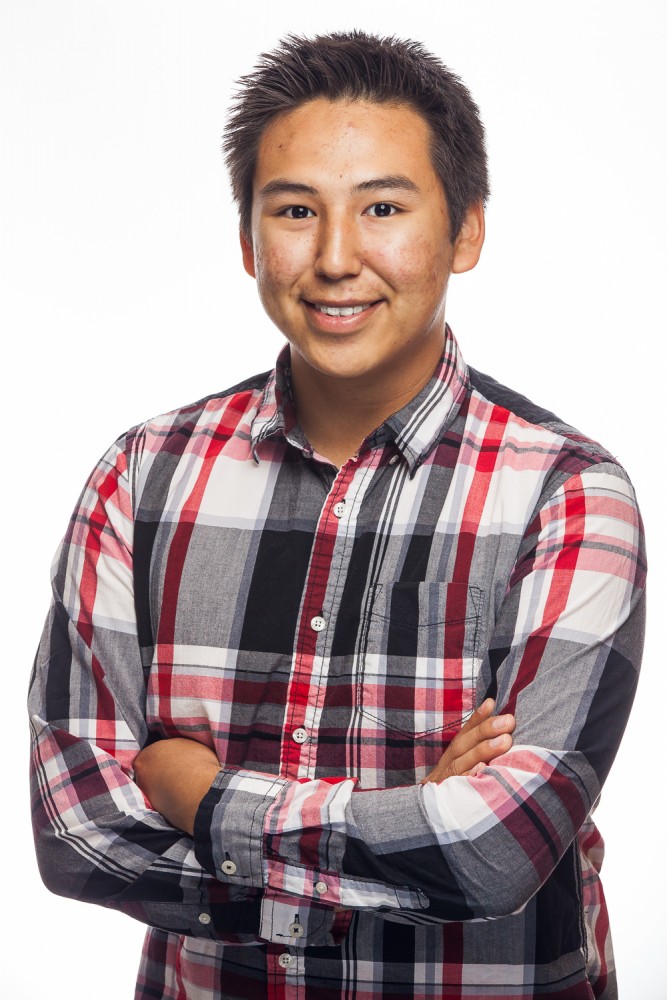 Drake graduated with honors from Mt. Edgecumbe high school last May, where he was a member of the Yup’ik Dance Group. From May to August, Drake has participated and excelled in BSNC’s internship training workshops on leadership skills, public speaking, the Alaska Native Claims Settlement Act, cultural awareness, Arctic matters, policy issues that impact Alaska Native people, speed mentoring, professional writing and resume/ HR tips. Upon finishing the internship program, Drake was offered and accepted a part-time position in BSNC’s Contracts Department.

The United States Arctic Youth Ambassadors program was established by the U.S. Fish and Wildlife Service, the U.S. Department of State and nonprofit partner Alaska Geographic to serve an important role in Arctic public outreach and education. Ambassadors will participate in a variety of programs and projects including sharing stories from Alaska about the changing Arctic through social media and public forums.

BSNC staff is committed to serve and support Drake as he voices his unique perspective to a global conversation. We are positive that he will be a good representative of not only our region but also Alaska and the Arctic.